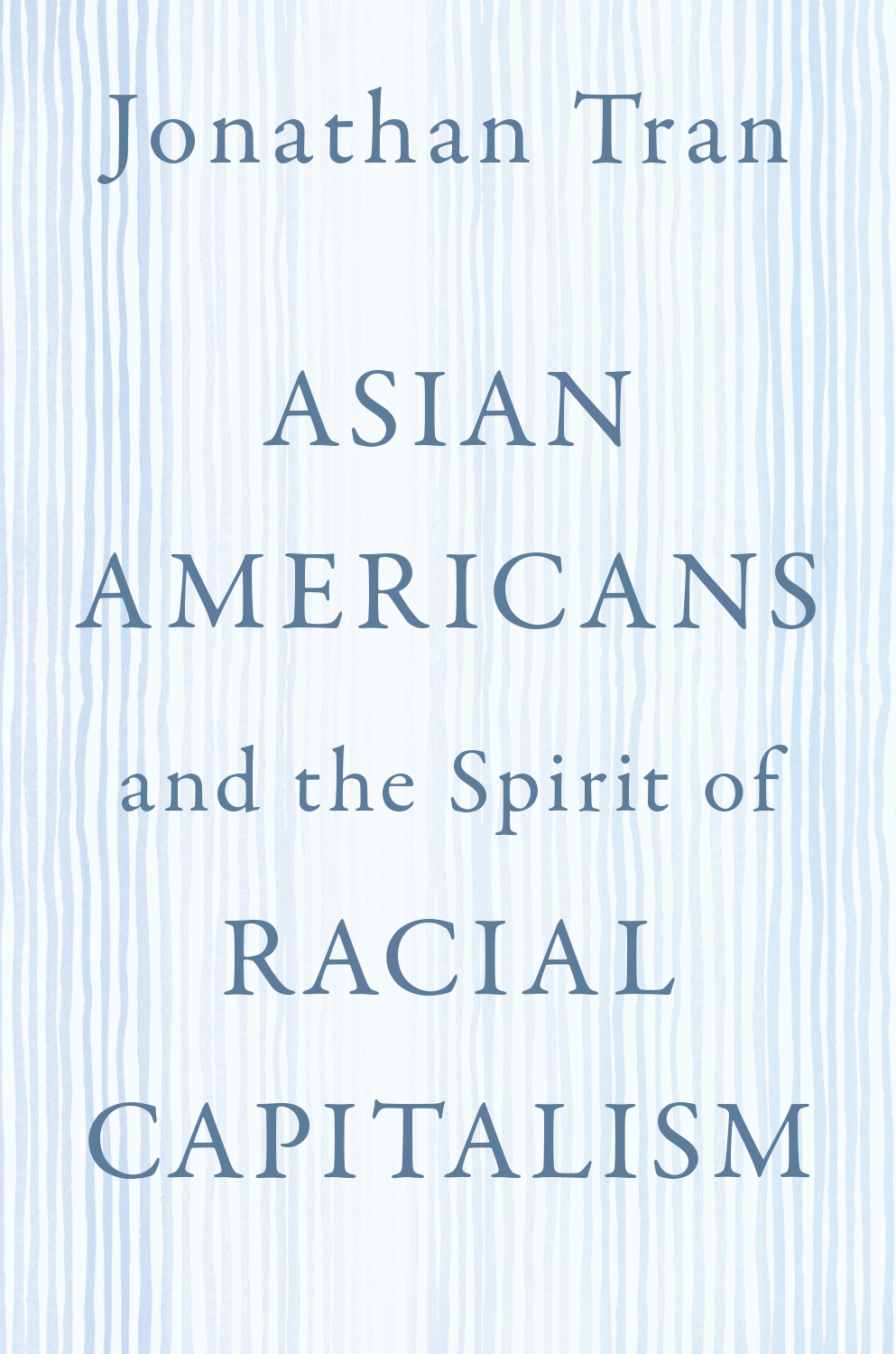 A New Book on Asian Americans and Race by Jonathan Tran

By [email protected]November 15, 2021No Comments

This article is written by Dr. Jonathan Tran, Associate Professor of Philosophical Theology and George W. Baines Chair of Religion at Baylor University.

Years in the making, my book is finally out. It is titled Asian Americans and the Spirit of Racial Capitalism (Oxford University Press). The book aims to break new ground and reshape the field of Christian theology.

The book attempts to challenge current antiracist modes of thought by shifting the focus from racial identity to questions of political economy. It lays out how “racial capitalism” uses race/racism to facilitate dominative exploitation. In the book, It shows how racism persists because it works to hold up entire structures and systems of death-dealing inequality and injustice. The book demonstrates how the marginalization of Asian Americans is not an accidental feature of contemporary antiracism but a necessary part of its white/black zero-sum mode of thought. As long as we continue to think in terms of race, we will continue to marginalize Asian Americans.

But more than shedding light on the violent idolatries of racial capitalism or gaining better representation for Asian Americans, my book seeks to reframe the conversation so that antiracism becomes a form of Christian discipleship.

The book’s argument unfolds through two large case studies: one where Asian American Christians perpetuate racial capitalism and the other where they resist it on the way to bearing witness to the divine economy as God’s original revolution.

Here are some of my recent social media posts (https://twitter.com/catjonathantran) where I outline goals, challenges, and hopes for the book.

5 Controversial Things this Book Was Glad to Do, or Try to Do